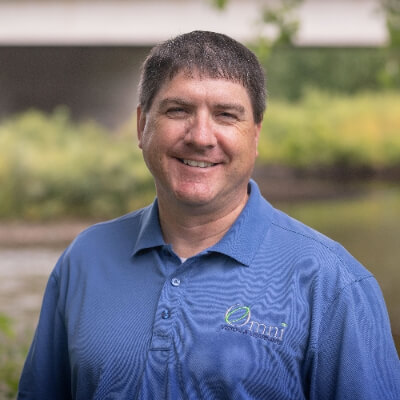 As the second-ranking officer of the university, Dr. Gregory provides

Dr. Gregory, who holds a doctorate in physical organic chemistry from Iowa State University, was first hired in 1999 as Assistant Professor of Chemistry. In 2006, he was named Chair of the Department of Chemistry, a position he held for three years.

If you would like to know more about the Provost or to invite him to your event, please contact us.